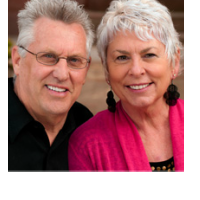 Mark and Abby King, partners in the journey of life and faith for over 35 years, are the senior pastors of LHOP. They were professional sinners when they met Jesus in 1974 but their lives were so dramatically touched and radically changed by encountering the living God and the power of the Holy Spirit that they have never been the same. Since founding the Lord's House of Prayer in 1979, Mark and Abby have heralded a vision that empowers others to find their callings and destinies. Their goal is to establish, equip, and encourage individuals and ministries to reach for the heavens and pull them to earth. 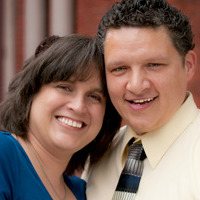 When both Howard and Daphne gave their lives to the Lord in 1992, He placed within their hearts a desire to truly know Him and His glory. Realizing their calling to set the captives free and through a winding journey, they now pastor Casa de Alabanza, a spanish bilingual congregation under the covering of the Lord's House of Prayer.